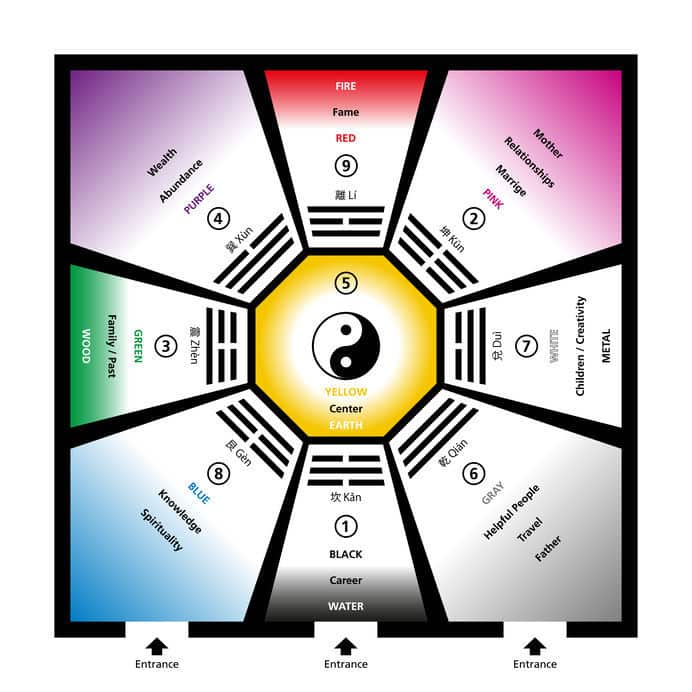 The 8 trigrams that you usually see in a Bagua (八卦) are a set of ancient symbols that has mystical meanings and significance behind it. Many Chinese arts has been developed based on the principles of  these eight trigrams. They are namely, Feng Shui, traditional chinese medicine, martial arts, philosophy and many more.

This creation that is originated from I-Ching, also known as the Book of Changes has been used to understand the universe and the way of life. It is a system that enabled one to apprehend and decode the forces of nature.

The Concept of the 8 Trigrams

Each trigram is formulated by a combination of 3 lines. It can be defined by a broken line that represent Yin or a solid complete line, representing Yang. These 3 lines represent the trinity.

This information is often used by Feng Shui practitioners to identify the root energy source that is causing the problems. For example, if someone constantly leg problem, it can be zoomed into the situtation of the house’s east sector.

When hunting for a new house, it is always advisable to buy a house with a complete layout, typically a square or rectangular one. It is good to avoid house with missing sectors, especially NorthWest and SouthWest that is the representation of the mother and father. 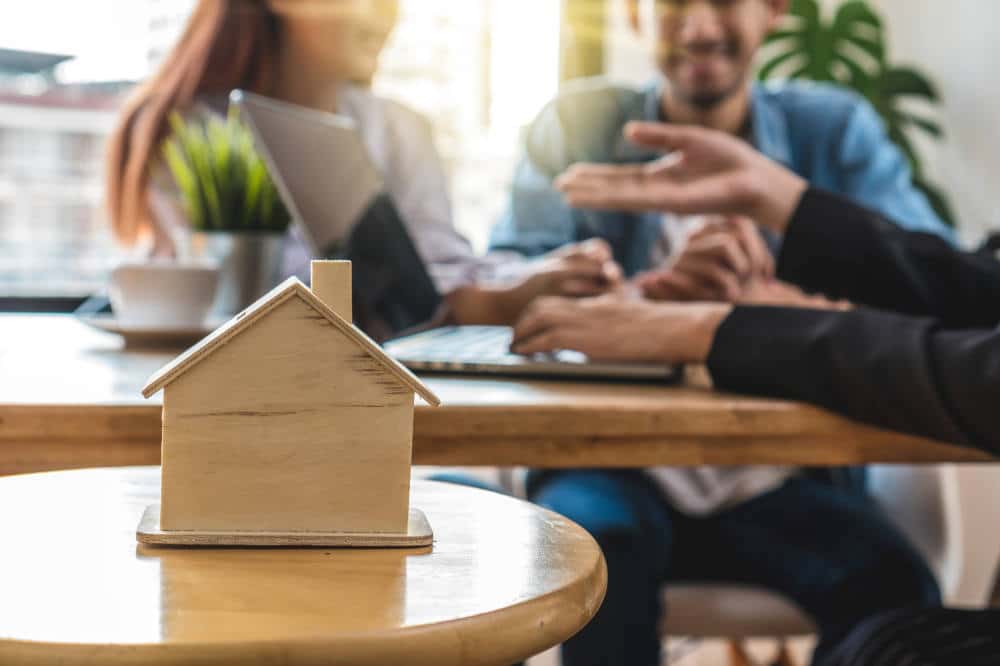 If you want to engage a Feng Shui consultant/master to audit your house, here are some key considerations to take note to choose a good one. 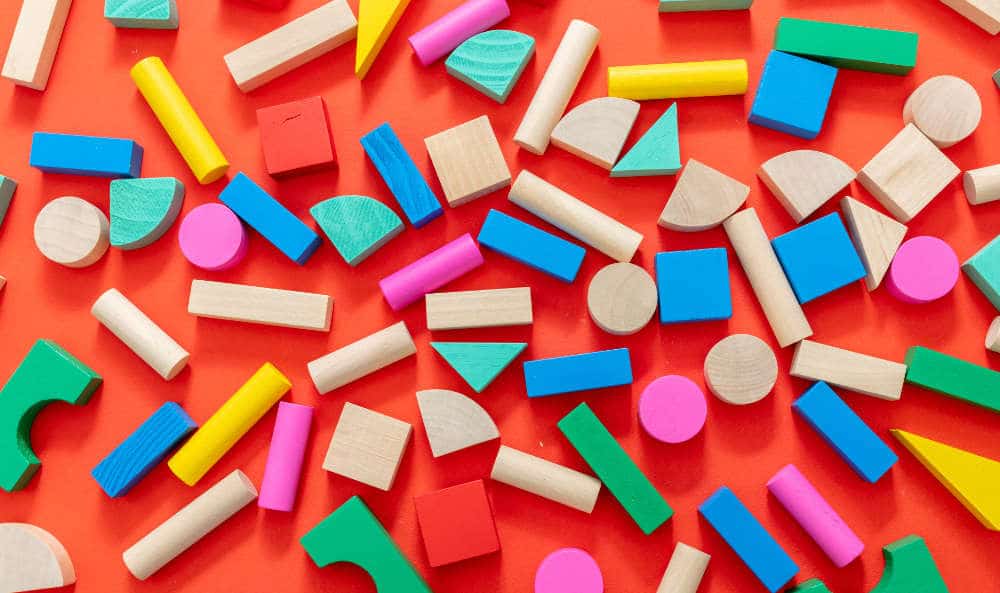 What Do Different Shapes Mean and Signify in Feng Shui?

What Do Different Shapes Mean and Signify in Feng Shui?

After learning about the shapes meaning and representation, You can use Feng Shui Shapes and associated Elements in your home decoration

Fengshui Tips and Measures You Should know and Take Against The Coronavirus during this critical situation to keep yourself and loved ones safe. 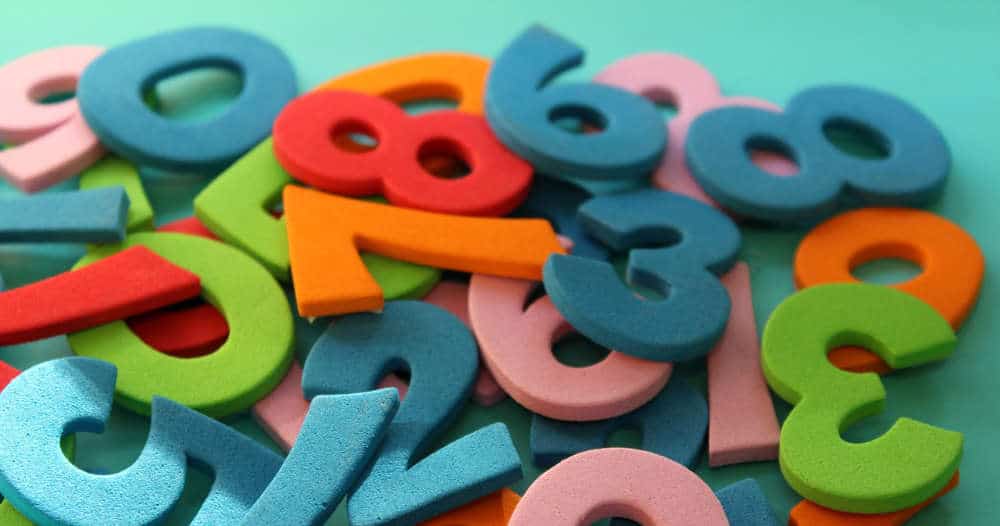 Angel numbers are actually sequences of numbers that carry divine hint and signal by guardian angels to help you in this world.