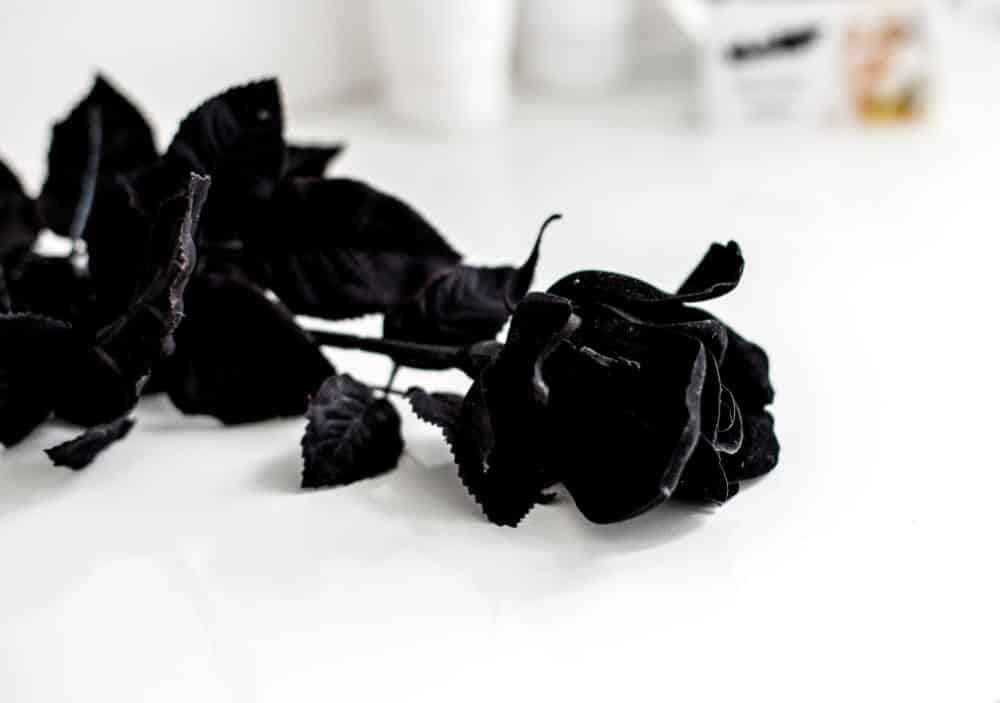 5 Unheard Of Flowers That Represent Death (Don’t Give Wrongly)

Flowers symbolise life, but that’s not the only representation they have. On the contrary, some flowers represent death because of their nature and use, while others are popular funeral flowers, and we often give them to the deceased at funerals. Therefore, it is not surprising that some people associate certain types of flowers with death because people use them in funerals or cemeteries.

The association of flowers with death is not a modern phenomenon. However, people have used certain flowers in funeral rituals since ancient times. Some of the earliest written records we have come from ancient Egypt, where the Egyptians would place floral arrangements on the tombs of their dead.

This article will explore the flowers representing death and their symbolism.

The use of lily in a funeral setting is often associated with the idea of purity. However, it might not be a flower that people typically associate with death.

But this flower is perfect for funeral settings because it has strong religious and cultural connotations. In addition, it also symbolizes purity, beauty and spirituality.

The lily symbolizes the spirit of a loved one that offers hope and encouragement to a grieving family. It can be a reminder of love and courage, or you can see the flower as an embodiment of the pure soul that lives on in another world.

Black roses represent death or mourning for the dead because the black colour symbolizes death and sadness, and it’s seen as a funeral tradition to offer black roses as a tribute.

Therefore, black roses have long been the go-to flower for expressing grief, but now a new variety of those flowers is making its way into homes, pastel pink roses. These flowers symbolize death and are given in place of black roses to show that a person died too soon. Though it’s not always a time for mourning, these flowers can help someone remember the life of their loved one. 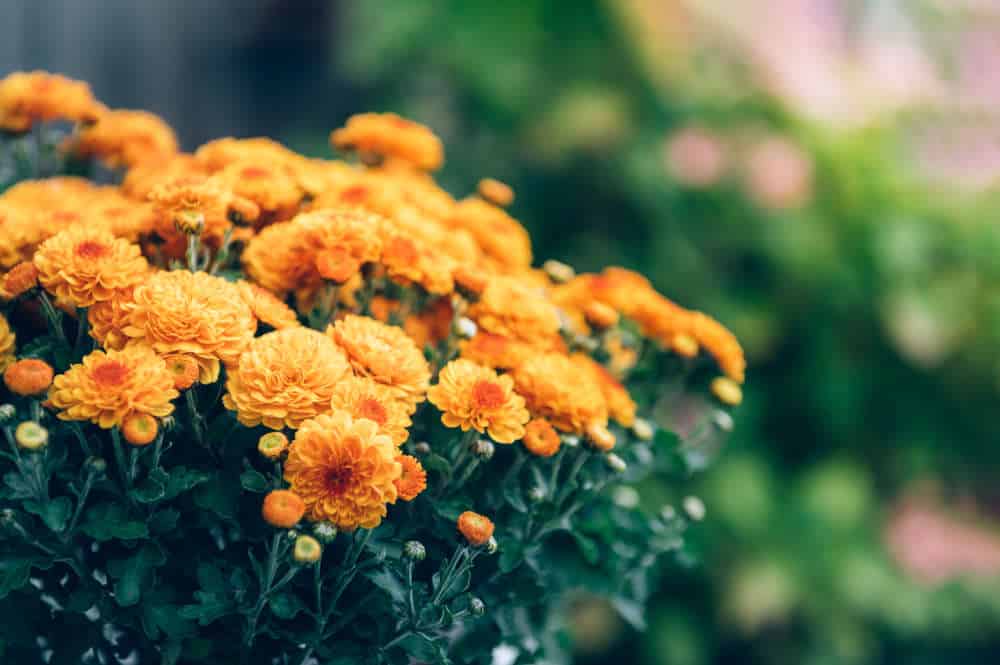 Chrysanthemum flower has a long history of being associated with death, so you can often find them at funerals or cemeteries. Moreover, it symbolizes the inevitability of death.

People use Chrysanthemum flowers at funerals in many countries because they symbolize integrity and truth. Therefore, this is a great way to show the utmost respect to the deceased. In some practices, people will decorate the homes of families who have lost a loved one with chrysanthemums. They will place the flowers on the tables or near mirrors and would be left there for days and sometimes weeks after the funeral.

Carnations are the most common flower used to create funeral wreaths. They are affordable and have many symbolic meanings.

For example, many people use white carnations to symbolize grief and sorrow. However, on the other hand, you can also use pink carnations to show sympathy and remembrance. In addition, the red carnations are reserved for showing love and admiration for the deceased.

Lilies have mixed meanings for death and joy. People often choose these flowers for both weddings and funerals because they are the perfect flower to represent life, love and purity.

When a person is planning a funeral, they may want to choose lilies as the flowers for their loved one’s funeral. It will show that the person was loved and respected in life and remembered with love in death. 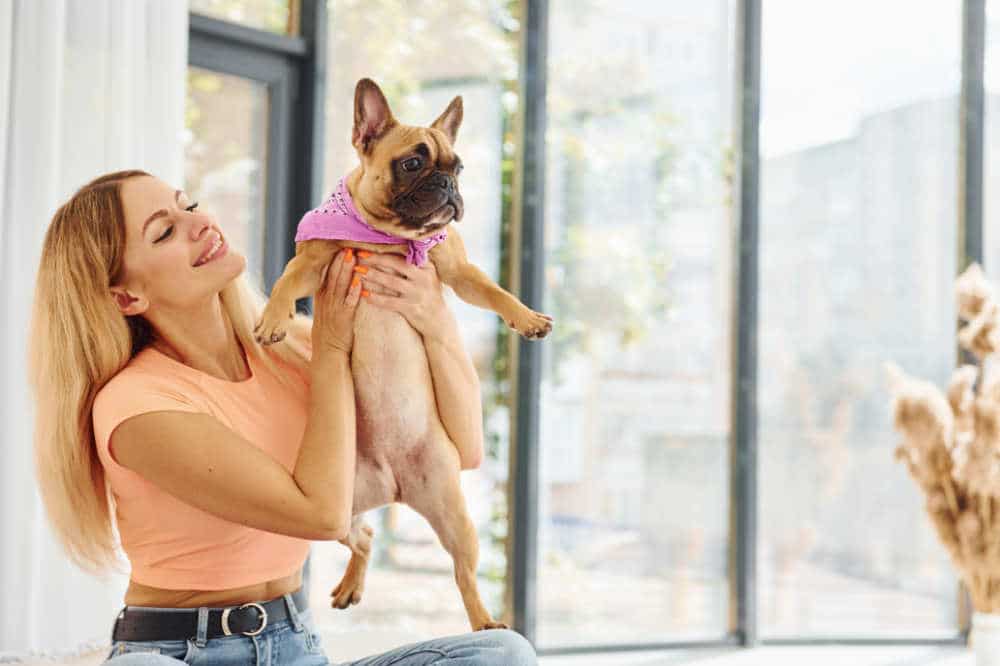 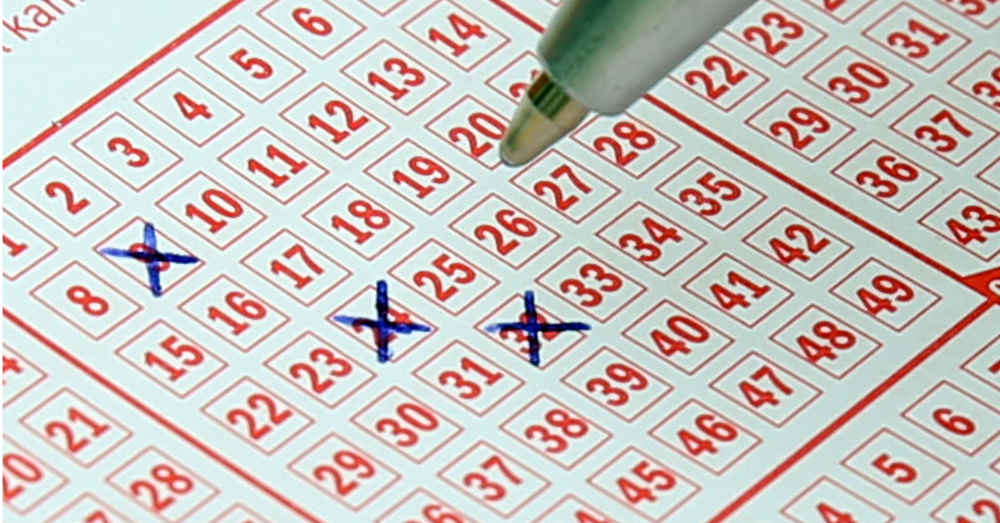 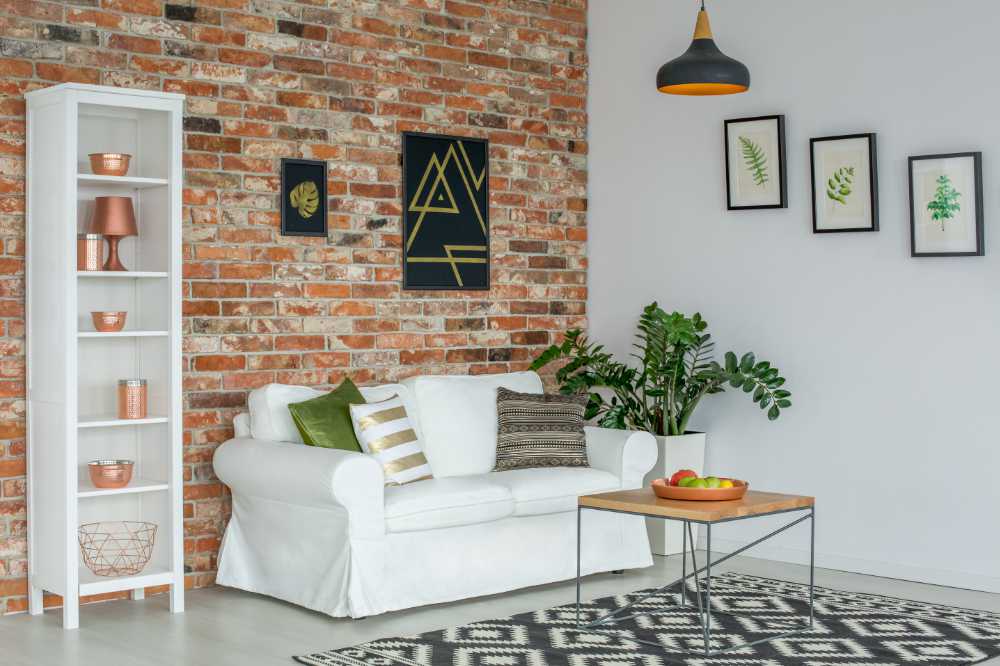 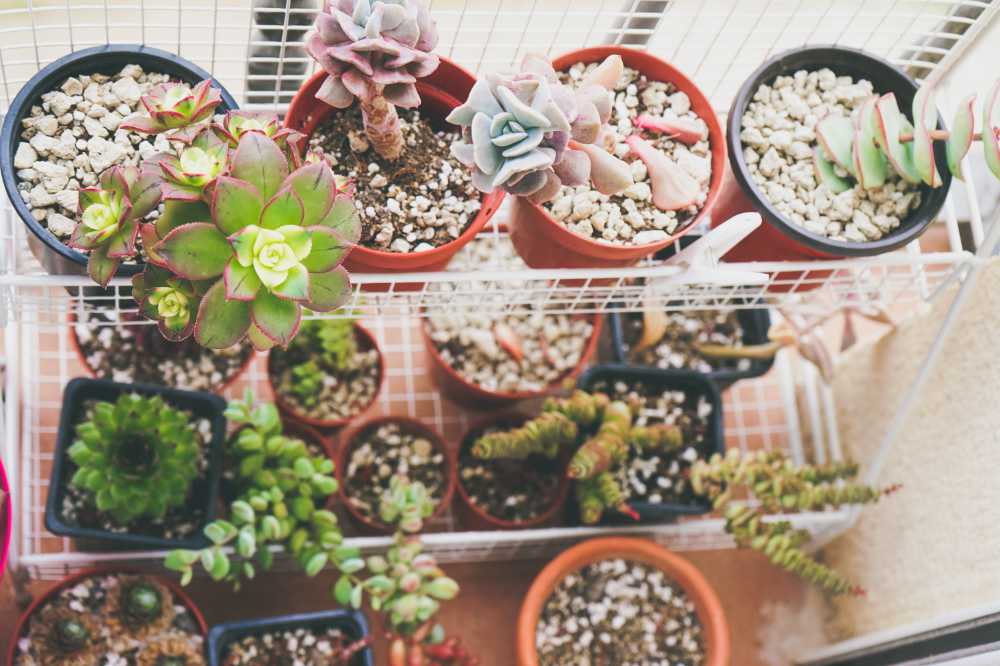 Feng Shui Your Home with the Power of Plants

Feng Shui Your Home with the Power of Plants